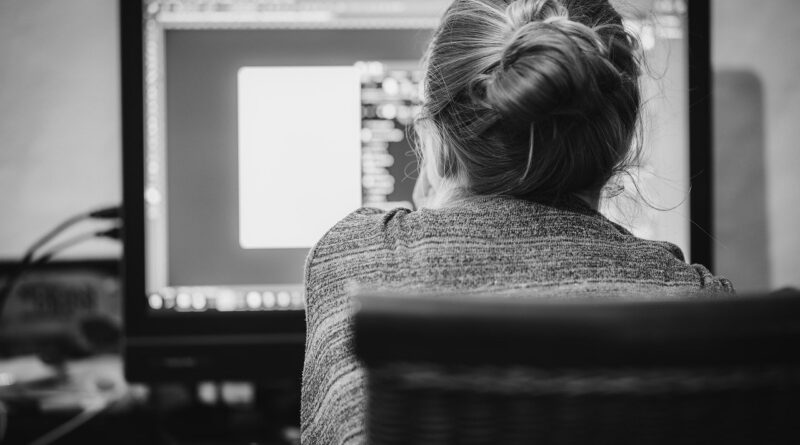 Each year, one in four people in the UK experiences mental health problems, according to Mind, the UK’s mental health charity. Despite how many people are affected, there still seems to be a mental health taboo in the workplace, where many do not feel comfortable talking about their mental health.

Discrimination against those with mental health issues is still widespread, which is part of the problem. In the UK, the disability discrimination provisions in the Equality Act 2010 encompass many mental illnesses which can be legally classified as a disability. As a result of this, many people with chronic or long-term mental health problems could qualify for protection under the Act. This means the organisation they work for has a responsibility to accommodate their needs and make reasonable adjustments in the workplace to support them. However, even if an employee’s mental health condition isn’t classified as a disability, it is still important for companies to have the necessary resources in place to help. Support within the workplace can help break the mental health taboo and foster a positive and open working environment and culture. Eventually, this will create a space where people can openly discuss mental health problems when they want and need to.

How can businesses break the mental health taboo?

Employers should also consider offering mental health courses that train people in helping themselves and others with mental health issues. Adzooma found that 90% of people felt flexible hours were helpful for their mental health, however, it is important to note that working from home does not suit everyone.  In general, businesses should offer flexible hours as an option for employees and allow them to choose the working model that is best for them.

Ensuring that the job application process within an organisation is not another obstacle for people with mental health issues, is also important. Some people might have gaps in their CV due to mental health problems. They might feel uncomfortable explaining this in interviews or in an application, fearing it could have a negative impact on their job prospects. During job interviews, it could also be helpful to reassure candidates that honesty is valued and an open and understanding culture is being fostered in the business. If a candidate says that they have mental health issues, it’s important for interviewers not to dismiss that and automatically ask whether it would negatively impact the person’s work.

Zoe Lightowler likes to express herself through writing, baking, and anything crafty! Being chronically ill herself means she is very passionate about raising awareness of long-term illnesses, especially those which may be invisible to others. Zoe also loves animals, comedy films, and taking care of her many house plants. 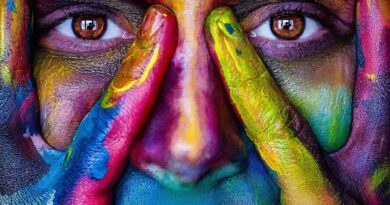 Gender diversity in the workplace: why it matters and how companies can implement it

Only 3 in 10 young men say they would attend therapy, says IACP survey 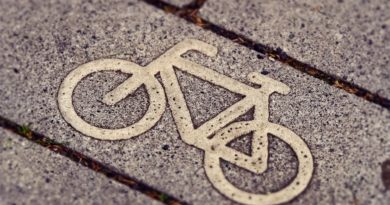 What you need to know about the Cycle to Work scheme