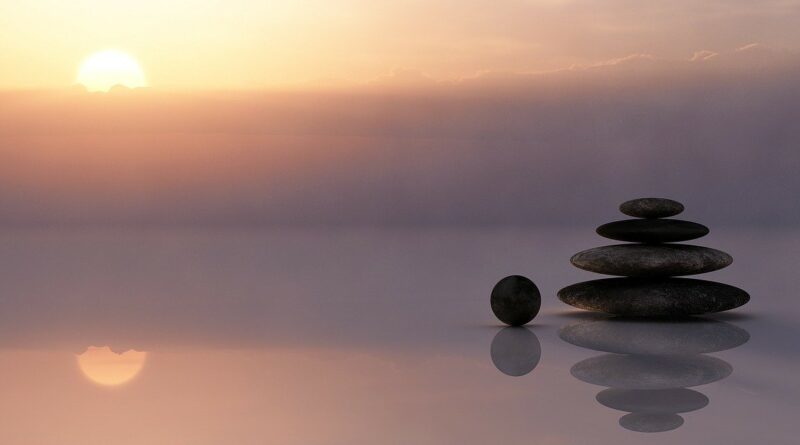 Mindfulness meditation is an ancient relaxation technique, usually found in Buddhist traditions, that encourages practitioners to focus their attention on their present experiences, thoughts, and emotions without passing judgement on them. In the last years, this technique has been hailed by some members of the medical and scientific community for its benefits in reducing depression, anxiety, and stress. Other scientists have recently started to warn practitioners that mindfulness-meditation is not a “one-size-fits-all” solution to treating mental disorders and illnesses: it can actually be harmful to some people.

The advantages of mindfulness meditation are well-known. This technique has helped people struggling with depression, severe anxiety, weight problems, and even PTSD. Encouraged by reports of these positive outcomes, doctors and scientists have prescribed mindfulness-mediation alongside other psychotherapeutic treatments with generally good results.

The Bad and The Ugly

However, “a quarter of regular meditators say they have experienced negative mental states as a result of meditation, including anxiety and fear” reported New Scientist in a 2019 study. Researchers from Coventry University UK systematically analysed data from 55 relevant studies and concluded that 8% of people practising meditation experienced negative effects. These ranged from the worsening of their current conditions to the onset of other psychological or emotional issues. Alarmingly, some people admitted to having suicidal feelings after their meditation sessions. Practitioners meditating for several hours a day were more likely to experience negative side effects.

The reason for these negative experiences is still not fully understood. According to New Scientists, some psychologists believe that minds can ‘rebel’ when people try to quieten their thoughts. This mental backlash could be the cause of feelings of anxiety, worry, and depression.

Specialists continue to highlight the need for additional empirical studies to better determine the consequences of mindfulness-meditation on the mind and brain. Overall, they still encourage people to try meditation as a relaxation and wellbeing technique but caution people that they should practice with care. Guided meditation sessions could be safer than non-guided ones so scientists recommend attending classes or using phone apps that walk you through the process. 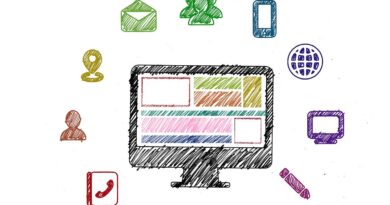 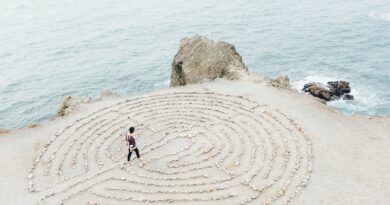 Rowena Wood, Transformational Coach: How a pandemic changed how we view our world and what that means for coaching 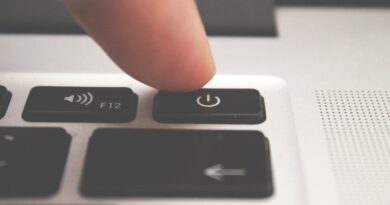 Recharge: the 3 types of rest everyone needs to feel restored