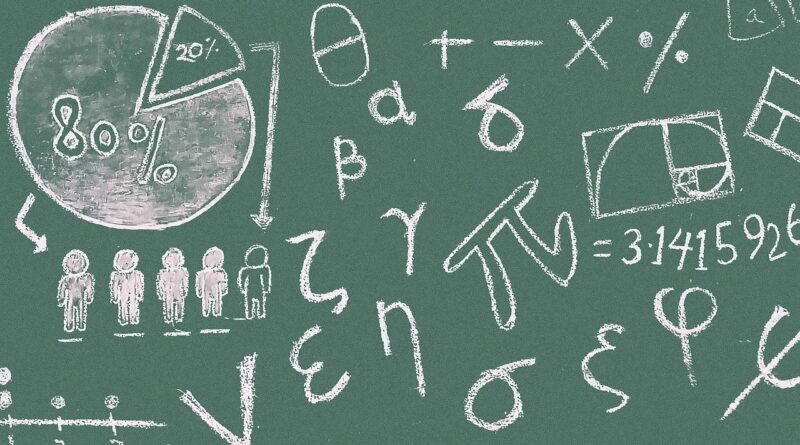 2020 has been an eye-opening year about diversity for many, with the Black Lives Matter (BLM) movement gaining international attention and raising some serious questions about racially motivated violence against black people and police brutality. The video of the death of George Floyd spread across the World within hours and this was one of the key triggers for the resurgence of the BLM protests. Within weeks the movement had also raised questions within companies too, with organisations such as Microsoft UK and Deloitte, making pledges of solidarity about the anti-racism movement and commitments to workplace diversity.

The increased pressure on companies to ensure their workplaces are inclusive and diverse has led to a number of different approaches. Nasdaq’s CEO Adena Friedman said that corporate boards should have a ‘minimum level of diversity’. This approach pushed other organisations to choose to implement diversity quotas. One of such companies is Wells Fargo, the third-biggest bank in the US, which has committed to increasing black leadership to 12%. Ralph Lauren Corporation also has, and said it aims to make 20% of its global leaders people of colour, which will include Black, Asian and Latino people.

Nasdaq has also asked the SEC for permission to adopt a new requirement for the companies listed on their main US stock exchange. The new requirement would be for each company to have at least one woman and one diverse director, which would be someone who identifies as an underrepresented minority and/or LGBTQ+. Furthermore, the companies would need to report their board’s diversity and failing to do so would result in them facing consequences.

Organic change can be a very slow process in an organisation. Using diversity quotas, alongside diversity and inclusion KPIs, can help to speed up an organisation’s diverse representation, by holding people accountable for the change. There is also so much diverse talent out there, that setting targets can be the nudge that those hiring need, to actually commit to hiring more of this talent pool. Additionally, diversity quotas can work as a way of safeguarding the hiring process from those in the organisation who may not believe in the importance of diversity inclusion. Diversity quotas can push these people towards taking diversity and inclusion seriously. However, taking this approach doesn’t automatically harvest a culture of people who truly support a more inclusive and diverse workforce.

Diversity quotas do not come without potential issues. Enforcing rigid quotas within companies can lead to resentment and resistance within the workforce. Individuals who are uninformed about the need and reason for diversity initiatives may need conversations and education to help them learn and thus, understand and support them. There are also potential issues surrounding how minority groups want to be viewed. For example, diverse employees don’t want to feel like their skills and capabilities are valued less and they are purely being hired to hit targets. Additionally, the idea of targets being set could imply there is an end goal for diversity. Diversity and inclusion aren’t something that can just be ticked off a list, so continuous learning and evolving of companies to truly diversify their workplace is vital.

For years, big employers in America have publicly pledged their commitment to diversity. A 2019 study by the Center for Talent Innovations found that Black people make up 13.4% of the population in America, yet only account for 3.2% of senior leadership or executive roles. This shows that there is still a lot of work to do. Diversity quotas could be a very good place for many businesses to start and could definitely help workplaces to become more inclusive. It is clear though, they do not fix all the challenges which minority groups may face on a daily basis. Ultimately, it is important to remember that engaging with the community to change the fundamental problem of biases and lack of opportunities which minority groups face, is something that takes more than implementing diversity quotas within organisations. 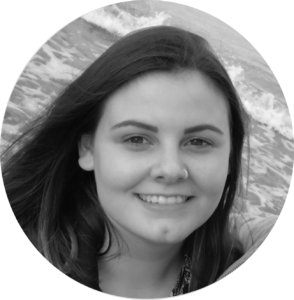 Zoe Lightowler likes to express herself through writing, baking and anything crafty! Being chronically ill herself means she is very passionate about raising awareness of long-term illnesses, especially those which may be invisible to others. Zoe also loves animals, comedy films and taking care of her many house plants. 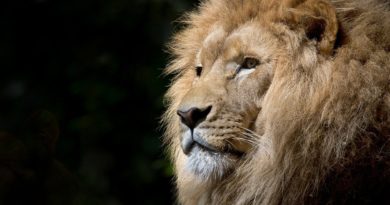 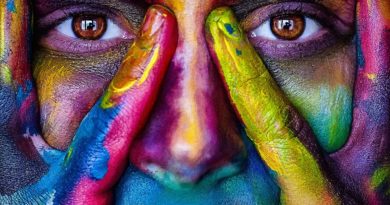 How do you increase the number of women in STEM? Bring in more role models (Video).