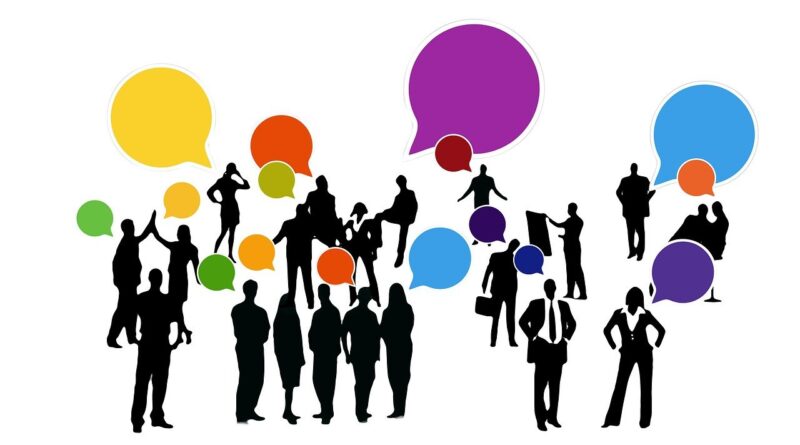 Inclusion in the workplace is fundamental to feeling valued, listened to and respected – it is the starting point for promoting contributions and implementing ideas. According to recent findings by McKinsey & Co, employees who feel included in the workplace are three times more likely to feel committed to their organisations.

The article defines inclusion as the degree to which someone feels that their authentic self is being welcomed at work. Inclusion enables people to contribute in a meaningful and deliberate manner to their work environment, which is why it is seen as one of the key factors for successful business development. Spending time considering the barriers to inclusion in the workplace is important because it allows companies to see which obstacles to overcome when trying to put Equality, Diversity & Inclusion (ED&I) at the core of their workplaces.

Lack of equality and diversity measures and its effects on recruitment

Equality and diversity measures that people perceive as authentic include employing people from all backgrounds, representing minority groups within the workplace or engaging conversations with all staff members.

By promoting equality and diversity in the workplace, employers are appealing to a culture of workers that take inclusion seriously. This Forbes article explains that nearly half of all Millenials actively consider an organisation’s diversity strategy before deciding on a role. McKinsey & Co’s article points out however that only 68% of respondents reported having diverse leaders within their organisations.
42% thought that there was not enough focus on promoting inclusive leadership within their workplace.

Lack of representation in the workplace

The research found that certain subgroups reported facing additional challenges to their feelings of inclusion.

Lack of initiatives to tackle barriers

The feeling of being ignored, undervalued and not taken seriously leads to bigger problems in the workplace. Tension and friction become commonplace and prejudiced ideas can fester. If a company promotes equality and diversity within their workplace, they are opening up their working environment to a larger group of potential applicants who wish to work harmoniously and appreciate each others’ skill sets. This should be the case regardless of identity, culture or beliefs. 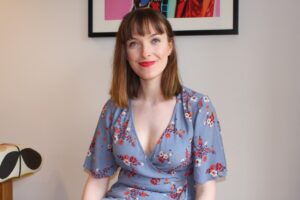 Article by Molly Latham. Molly loves writing and likes to use words as a way of helping others. Having a chronic illness and disability means she has a unique insight, that she feels can be used to help others understand and support each other. In her spare time, she loves baking, reading and making new friends. She also loves going on walks in the countryside with her boyfriend and dog.

Romania launches first Diversity Chamber of Commerce in the world 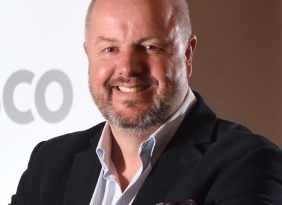 Steve Shutts, Astriid: Companies should start managing output rather than the time spent visibly in the office