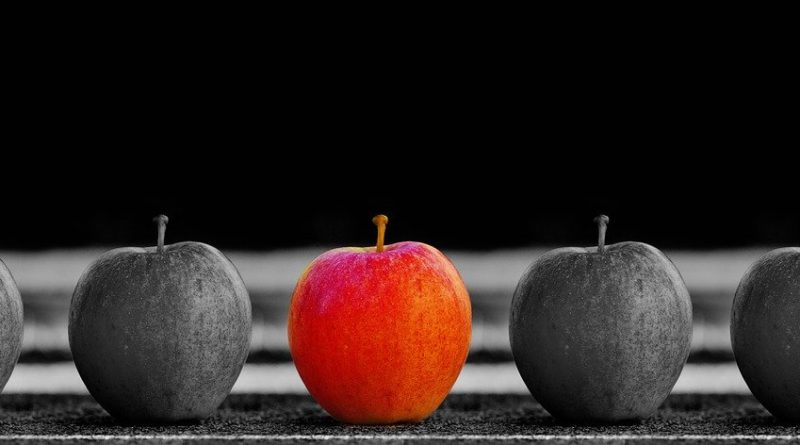 An increase in ethnic diversity will increase the company’s revenues by 15% – this is just one of the reasons why diversity and inclusion need to be at the heart of business environments.

We spoke to Alisa Harewood, Director of We-r-One Diversity Management Consultancy, Caroline Codsi, Founder & Chief Equality Officer of Women in Governance, Thana’a Al Khasawneh, Business, and Professional Executive Director and Gender Diversity and Women Inclusion Expert at Women Association, and our own Bianca Tudor, Founder & CEO of Elite Business Women and a WBAF Senator, in a recent webinar Giving a Voice to all Women in the International Economic Environment, an initiative by Elite Business Women. The panel was moderated by Andreea Groenendijk-Deveau, entrepreneur, award-winning communicator, and the Editor-in-Chief of Workplace Today. Andreea has partnered with Elite Business Women for this initiative. Creating a more inclusive workplace is not easy but it is an investment companies need to make. Find actionable insights on how to do this below:

How do you get the decision-makers on board with being more inclusive, diverse, and equal? How does this truly become a core part of the company?

Alisa Harewood: Having worked in relatively close proximity to C-suite executives, though primarily male, I won’t necessarily say they are all stale and pale, but it’s definitely the majority. You have to speak in terms that they understand and the first thing a CEO is going to ask you is how this is going to improve our return on investments that he’s going to be interested in. To begin with, that’s going to be the driver and so a lot of things that I do when I go into this discussion. If you could increase the diversity in your organization, the skill set that will bring to your business is going to be vast. In order for you to innovate as an organization, you need to have a variety of people from a variety of different backgrounds. We live in an age when people of all shapes and sizes, not just women, are demanding more from an organization, it is not just about the salary and benefits package that you can offer a young person coming into the workplace. We’re women of a wiser, more mature age group but there are young women coming up through the ranks that are not only interested in how much money this going to make for them; how many shoes they can buy; how many stocks and shares they can invest in. They want to know how the organisation they work for is impacting and changing the world.

I think it comes down to: do you value how you are seen in the marketplace, in order to attract the right kind of people? If you are the kind of organization that is advocating and advertising that you are innovative, that you are going to help change the world, but your board and organization do not reflect that, then you’re never going to attract the right types of people. So, I think the integration aspect of it will come with how you’re seen in the marketplace because you need to recruit the right types of people first of all. Once you’ve got them into your organization, you need to be committed to delivering on the strategy, otherwise, it will make no difference because you will get them in and they’ll realize you lied and they’ll walk straight out again.

Caroline Codsi: I’ll begin by saying that diversity is a fact, but inclusion is a choice. Everybody wants to come across as having women at the heart of their strategy because this is what they know that their employees want to hear, they know that this is what their customers want to hear and this is how they want to position themselves. When they go at it from a marketing and public relations perspective, rather than a true, HR, human capital perspective it doesn’t always yield the best results. If the two are aligned and they’re really integrating the resources, with the message that they’re sending out to either their employees and externally to the market, then that’s fine.

Since we’ve launched the certification 4 years ago, we have realized, organisations often just want to reap the benefits from a branding perspective, but they don’t always really understand that it’s not just ticking boxing and saying “ok, we’ve got that number of women, and that number of people with disabilities, that number of LGBT too”. You have to make sure that people feel at home, that they feel safe in your organisation and that you recognize the importance of their voice and you also allow them to stay themselves. Each individual needs to maintain their own cultural background, their own sexual orientation, and this is what brings richness to the conversation. There’s a lot of work to do around, not only attracting and maintaining people of diversity but also ensuring that they strive within the organization and ensuring that they are not only there to stay, but also move up the ranks.

I think that you actually want to be very deliberate about these actions so you need to set targets. When we launched the certification we realized that a lot of organisations were saying that they wanted more women and actually had no clue where the gaps were, what the magnitude of the gaps was, or the root causes. We get organisations to think about how to measure the gaps and how to set goals about tackling these gaps. In France and in several other European countries there is legislation for women to be on boards. It has yielded quick results and all of a sudden it becomes imperative to have women for your boards so you start developing more women. I have been working with France for many years and I’ve seen the difference since the 2008 law in how organizations have decided to really put an emphasis on developing women and getting them board-ready. We don’t have legislation either in Canada or in the United States and I’ve always said that when you legislate you find the woman and when you don’t legislate, you find excuses. About a decade ago we did legislate for our Crown corporations in Quebec and all of a sudden, we did find the women. There were 50% of women on all the boards of 23 Crown corporations in Quebec. For me, legislation is extremely important. That doesn’t speak to how you integrate people in your diversity plan but at least it teaches you how to ‘move-the-needle’ a little bit faster.

Thana’a Al Khasawneh: I would like to emphasise that it’s all about a decision and commitment at the senior level of the organisation and I will emphasise the unconscious bias. People are impacted by the way they grow up and there is a lot of impact on the way they would communicate with their colleagues, with their peers, female colleagues, and so on. My point is that we really need to involve more women in our conversations. When you have a female on that board, the theme of that discussion will be totally different, because they will challenge the conversation, they will ensure that a new perspective is being presented.

We also need to include men in this conversation because they need to learn how to respect women. I’ll give you an example: we have a flexible hours law that was launched in Jordan and when it was launched everybody was saying that it is for women only. I said, sorry, this would cater for both, men and women, for everybody who wants to use that right.

In Jordan, there are some champions among organisations in all sectors that are trying to make D&I possible, but again no one has got this 100% right.  I still believe there is a lot of work that needs to be done on the cultural level. Only 22% of the corporate private sector have women on their boards, it’s usually one woman on the board in Jordan. Basically, we are lacking access to leadership, decision-making, and role models who are going to be empowering more females to come on board. But, in order to do that as well, there is another thing that I really wanted to say – as an organisation you have to have a career path for the employees and for females specifically. They need to be goal-oriented, to have a dream that they will grow, there shouldn’t be a glass ceiling that says, “ok, that’s the limit to which females can reach”. There needs to be reengineering your policies and procedures to be more gender-sensitive, inclusive, more dedicated to supporting women, and giving equal chances and choices for everybody in your organization. It’s a decision a senior manager needs to take, they need to be trained, they cannot do it alone. They need technical as well as other support to work out how this can be done.

Bianca Tudor: I’d like to also say that increasing gender diversity by 1% will increase the company’s revenue by 3 %. When we increase ethnic diversity the company revenues will increase by 15%, so it is a good reason to look at diversity and inclusion. From a company’s point of view, 67% of the active labour force is looking for companies who are gender diverse, so it’s good for your reputation as well. I think it’s beautiful to explain the benefits to all the employees, to understand that when you have diversity, you’ll have new talents in your team, new skills, new points of view, and you can easily enter new markets. Put some numbers on the table because it will be a good incentive for the top managers and leaders to invest in diversity.

Leonard Rizoiu, Managing Partner, leoHR: Learn about the skills employers will continue to value in the post-pandemic workplace 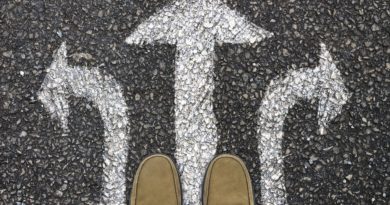 Employee wellbeing in the new normal: employers need to develop the skills to really help people 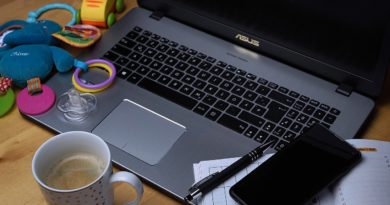 Creating a healthy work-life balance while working from home