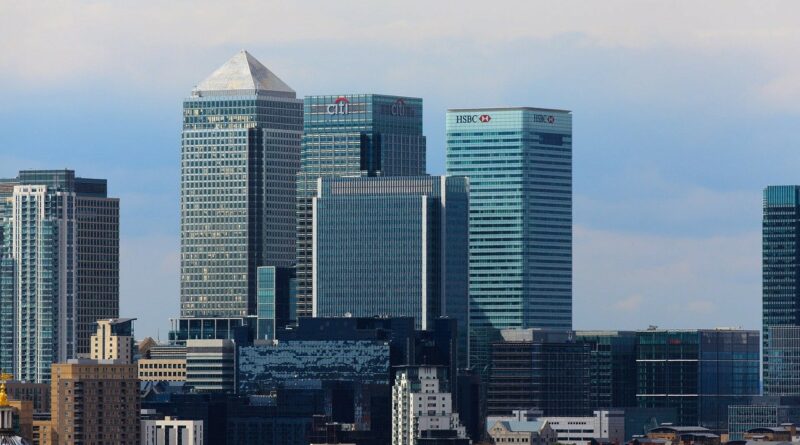 Clifford Chance joins Freshfields and Quinn Emmanuel in removing gender-specific language from its contracts and other legal documents.

Adopting gender-neutral language in legal documentation is beneficial to the advancement of equality, diversity and inclusion in several ways, according to Clifford Chance’s website. Not only does it promote gender equality, but it also challenges unconscious assumptions about gender roles and recognises that not everyone identifies as male or female.

The Magic Circle firm announced that it would replace gendered salutations such as “Dear Sirs” and “Chairman” with “Dear Counsels”, “Colleagues” or “Dear [client name] team” when addressing clients. The firm also moved to use gender-neutral pronouns and adjectives such as they/them/theirs instead of pronouns or adjectives assuming the person’s gender identity such as she/her/hers and he/him/his.

According to The Lawyer, Tiernan Brady, global director of inclusion at Clifford Chance, said

Words matter, they are very powerful tools. The words we choose to use send a clear message to people we are talking to, as to whether we see them at all and we are inclusive. We underestimate the positive and negative impact that the wrong choice of word can have for people hearing them.

Clifford Chance used a guide to gender-neutral language created by the UK Government’s Legal Department as inspiration when drafting its own policy. The firm employed the help of consultant Rachel Reese from Global Butterflies, an organisation involved in the creation of the UK Government’s guide. Clifford Chance also sought advice from its LGBT+ network Arcus and the internal gender parity collective Accelerate, in the process of creating a holistic policy.

As well as creating resources with practical advice on how lawyers can start using gender-neutral language in their communication, the firm will use AI to carry out this process. The firm began using LexPredict, a tool that can recognise gender-specific vocabulary in texts, last July. 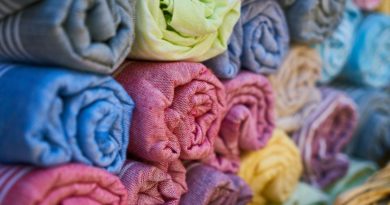 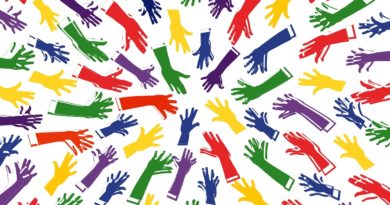 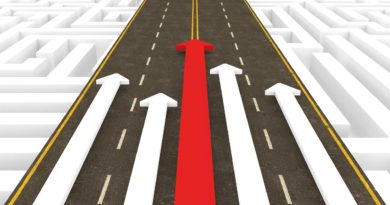